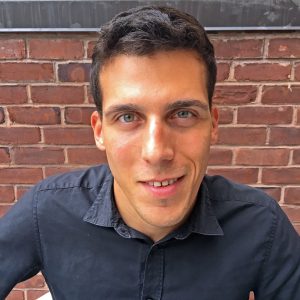 Damià S. Bonmatí is a multimedia reporter based in Washington, D.C., focused on immigration and border issues. He works for AJ+ English. Previously he was a national reporter for Univision Noticias and a correspondent for Agencia EFE. Bonmatí graduated from Columbia University, with a master's in business journalism and earned his bachelor's degree in journalism from the Universitat Autónoma de Barcelona.