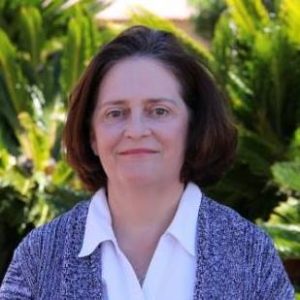 Cheryl Phillips has been teaching journalism at Stanford since 2014. Most recently, she founded Big Local News, a data-sharing effort for journalists. She also is co-founder of the Stanford Open Policing Project, an effort to collect police interaction data and evaluate racial disparities. And she is a founding member of the California Civic Data Coalition, an effort to make California campaign finance data accessible. Previously, Phillips worked at The Seattle Times for 12 years in a variety of reporting and editing roles with the investigations team and across the newsroom. In 2014, she was involved in coverage of a landslide that killed 43 people, which received a Pulitzer Prize for breaking news. In 2009, she was the lone editor in the newsroom when four police officers were shot at a coffee shop and was integrally involved in the subsequent coverage, which received a Pulitzer Prize for breaking news. She has twice been on teams that were Pulitzer finalists. Phillips has worked at USA Today and at newspapers in Michigan, Montana and Texas. She served for 10 years on the board of Investigative Reporters and Editors and is a former board president.