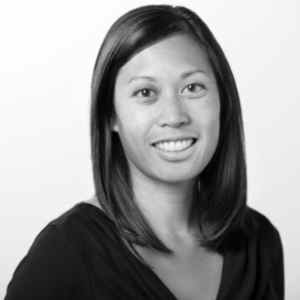 Bernice Yeung covers labor and employment for ProPublica. Previously, she was a reporter with Reveal from The Center for Investigative Reporting. Her work has appeared in publications such as The New York Times, PBS Frontline, and New York magazine, and has been honored with an Alfred I. duPont-Columbia University Award, a Robert F. Kennedy Journalism Award, an Investigative Reporters and Editors Award, and the Society of Professional Journalists Sigma Delta Chi Award for investigative journalism. Her first book, In a Day's Work: The Fight to End Sexual Violence Against America's Most Vulnerable Workers (The New Press, 2018) was honored with the 2019 PEN/Galbraith Award for Nonfiction and was a finalist for the Pulitzer Prize.