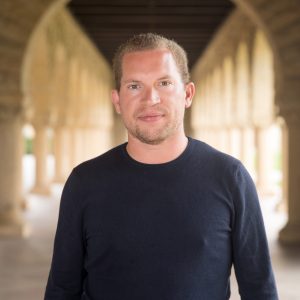 Benjamin Petit is a French documentary photographer based in New York and the CoFounder and Director of Dysturb, a media dedicated to international news and education, as well as a socially engaged creative studio. Dysturb makes visual information freely accessible to a wider audience by pasting news blow-ups in public spaces. Petit has led activations in various city hubs, teaming up with institutions such as the United Nations, the European Parliament, and ICRC. His photojournalism work focuses on social inequality and climate change related issues. His photographs have been published in The New York Times, Stern, and Paris Match among other publications.