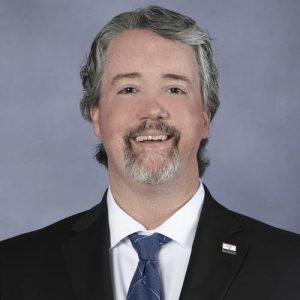 Beau Tidwell has served as the Director of Communications for the City of New Orleans since the beginning of Mayor LaToya Cantrell's administration, overseeing media relations and all external messaging strategy. Prior to his role with the administration, he served in the same capacity with the New Orleans Police Department – handling communications and media relations during a pivotal era which included national focus on the monument removal process.

Beau came to New Orleans in 2012 after a nine-year stint in the heart of the newsroom at The New York Times, where he was responsible for Page One layout and design. He was recruited by newsroom leadership at The Times-Picayune | NOLA.com to be part of their re-launch, and helped oversee the transition to digital-first operations. He went on to coordinate statewide media operations for the Louisiana Democratic Party in 2015.