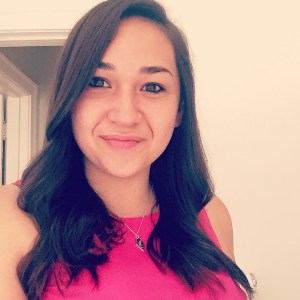 Alicia Ramirez is a designer at Tronc’s Chicago-based Design and Production Studio and a graduate of Loyola University Chicago. Earlier this year, she helped organize the Chicago Tribune Guild, the first newsroom union in the 171-year history of the newspaper. Alicia currently holds a leadership role in the union. She is a native Texan, hailing from San Antonio.