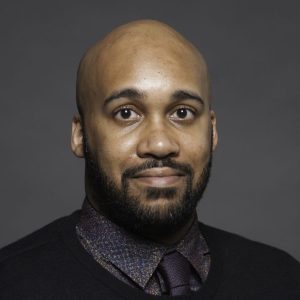 Aaron Foley is the chief storyteller for the City of Detroit Government. Appointed by Mayor Mike Duggan in 2017, he manages a team of writers, photographers and videographers in the who document life in the city for a daily website, TheNeighborhoods.org. He is a Detroit native and resident, author of the 2015 book “How to Live in Detroit Without Being a Jackass” and editor of the 2017 anthology “The Detroit Neighborhood Guidebook.” Previously, he was editor of BLAC Detroit Magazine, and a contributor to several local and national news outlets.